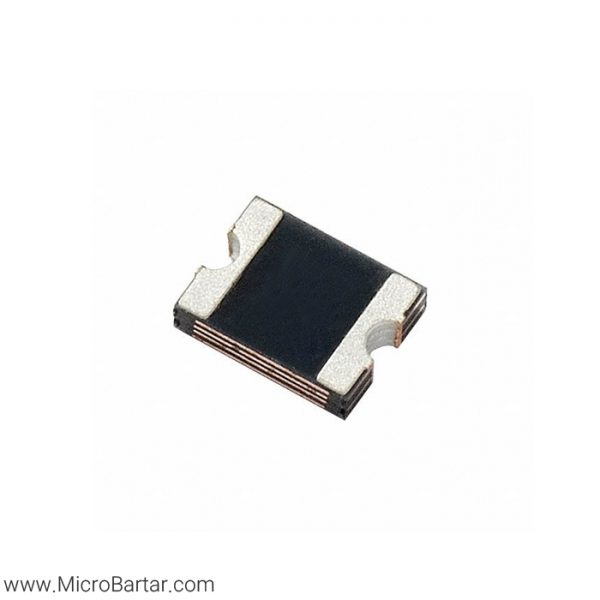 In electronics and electrical engineering, FUSE 500mA 60V 2920 SMD ASMD2920-050 is an electrical safety device that operates to provide overcurrent protection of an electrical circuit. Its essential component is a metal wire or strip that melts when too much current flows through it, thereby interrupting the current. It is a sacrificial device; once a fuse has operated it is an open circuit, and it must be replaced or rewired, depending on type.
FUSE 500mA 60V 2920 SMD ASMD2920-050 has been used as essential safety devices from the early days of electrical engineering. Today there are thousands of different fuse designs which have specific current and voltage ratings, breaking capacity and response times, depending on the application. The time and current operating characteristics of fuses are chosen to provide adequate protection without needless interruption. Wiring regulations usually define a maximum fuse current rating for particular circuits. Short circuits, overloading, mismatched loads, or device failure are the prime reasons for fuse operation.
Fuse is an automatic means of removing power from a faulty system; often abbreviated to ADS (Automatic Disconnection of Supply). Circuit breakers can be used as an alternative to fuses, but have significantly different characteristics.
A fuse consists of a metal strip or wire fuse element, of small cross-section compared to the circuit conductors, mounted between a pair of electrical terminals, and (usually) enclosed by a non-combustible housing. The fuse is arranged in series to carry all the current passing through the protected circuit. The resistance of the element generates heat due to the current flow.